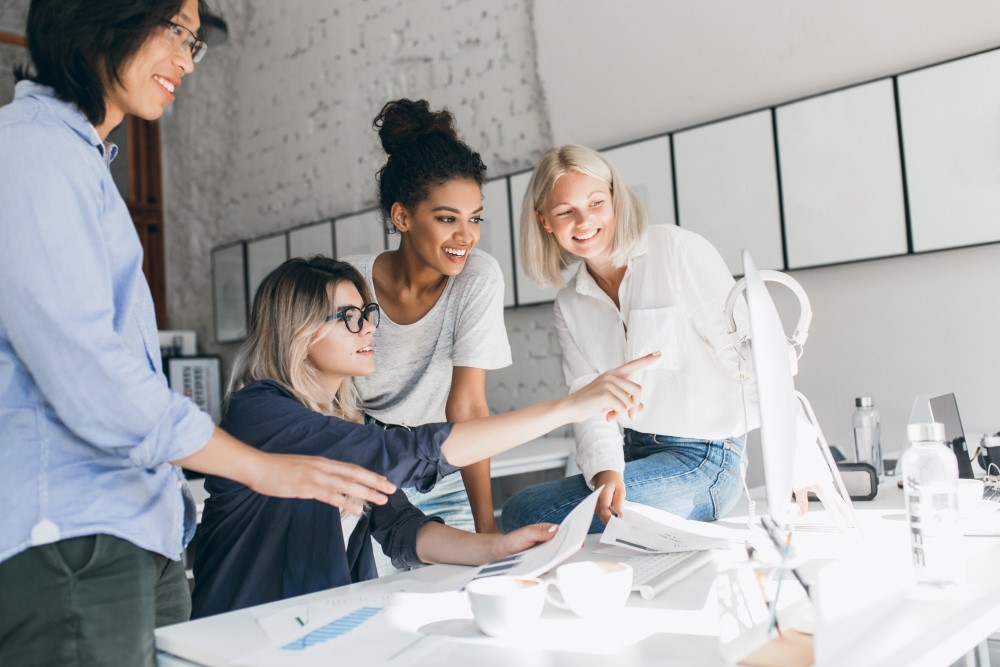 In the decade since it has been in practice, auto-enrolment pension saving has been hailed as a qualified success, both as a measure of policymaking and also by helping millions to look forward to an improved economic outlook in later life.

Immediately prior to its introduction in 2012, the proportion of UK employees with any type of workplace pension stood at 47% following years of slow and steady decline. By 2020, this figure had dramatically increased to 78%, driven by a large rise in the number of defined contribution schemes launched on the back of auto-enrolment.

This level of growth certainly paints a positive picture in terms of the number of workers engaged in saving for retirement. Looking beneath the surface, however, there are questions over whether auto-enrolment and the wider UK pension system remain fit for purpose – something that the government is currently exploring via the Work and Pensions Committee’s inquiry into saving for later life.

At a recent committee hearing, MPs were warned by organisations representing workers that the level of contributions being made by employees needed to rise to provide improved support in later life, but that the current cost of living crisis was compromising their ability to pay more into their pension pot.

After all, in the first half of 2022, workers have had to stomach steep increases in their utility bills on the back of soaring gas prices, while the cost of vehicle fuel and food has also continued to eat into their monthly pay packets. This can lead some to decide to prioritise the immediate financial demands of today ahead of putting aside money for tomorrow.

That’s not to say that employees are comfortable with such decisions. Research from the Pensions and Lifetime Savings Association (PLSA) highlights that more than a quarter (26%) of those with a workplace pension do not think their current level of saving will be enough to live off in retirement. The proportion is higher (29%) for those aged between 35 and 54.

While this research might provide cause for concern among this cohort of savers, some commentators have suggested that their heightened awareness of the issue can, to some extent, be viewed as a positive indication of how engaged they are with their workplace pension, and it could also hint at an appetite and willingness to work towards financial objectives in the future.

A key question is whether the remaining three quarters of respondents are accurate in their assessment that they are comfortably saving enough to support their retirement. Indeed, a separate report from the Office for National Statistics indicates that almost a third of people did not expect to have any pension provision beyond the State Pension when they retired.

This figure points to the important role that employers can play in supporting workers to get the most from the benefit of a workplace pension, managing the balance of personal and employer contributions to plan for their future.

Under current auto-enrolment rules, workers trigger inclusion within a workplace scheme if they are between the 22 years old and the State Pension age and earn £10,000 or more. Contributions are calculated based on qualifying earnings between the lower and upper thresholds, which are currently at £6,240 and £50,270 respectively.

The minimum amounts contributed are generally 5% from the employee (which includes tax relief from the government) and 3% from the employer, combining to make-up 8% of a worker’s qualifying earnings.

Where matched contributions are offered, it’s important to communicate these additional benefits clearly so that workers understand the potential gains they can realise in the long term from making slightly larger investments in the short term. This illustration could also be valuable to help prevent employees from making financial decisions based on the current challenging climate that they might later regret, such as reducing pension contributions or even opting out entirely.

Helping staff negotiate these situations can ultimately strengthen the employer-employee bond. This can be achieved through the offer of guidance or mechanisms such as workplace savings schemes, which can encourage good saving habits alongside a workplace pension, but also help build up a more accessible buffer of funds that can be used to deal with more immediate financial challenges.

Employers might, therefore, have little choice when it comes to auto-enrolment – a policy that has ensured millions more are involved in workplace pension saving – but from this baseline there are many additional, valuable layers that employers can apply to ensure their teams are fully engaged and taking an active role in planning for the financial future they want.

The information contained within this communication does not constitute financial advice and is provided for general information purposes only. No warranty, whether express or implied is given in relation to such information. Vintage Corporate or any of its associated representatives shall not be liable for any technical, editorial, typographical or other errors or omissions within the content of this communication.