The Reality of Avoiding Pension Duties 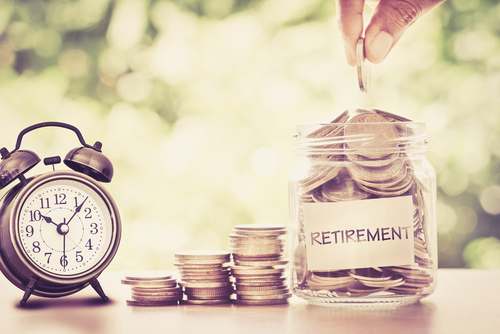 We may communicate a lot about how essential it is for business owners to comply with auto-enrolment duties, but it seems that some people still believe they can slip under the radar and get away with misleading the regulators.

Hashmukh Shah was one of those who believed he could get away with it. As the accountant of Gran Caffe Londra in Knightsbridge, which is run by Primadell Ltd, Shah submitted a false declaration of compliance to The Pensions Regulator (TPR) in November 2016.

He made the move in a bid to avoid a company inspection that would uncover the failure to enrol staff in a workplace pension scheme.

However, an investigation was launched when the company missed its deadline to automatically enrol staff into a pension in October 2015. Shah initially lied and declared that the company had met its duties but a later interview by TPR extracted a confession.

The London-based accountant received a hefty dose of reality this week when he admitted to falsely claiming to TPR that staff had been enrolled into a workplace pension scheme.

Shah admitted in court on 15 August to knowingly or recklessly providing false or misleading information to TPR about compliance with automatic enrolment duties. His false declaration means that employees at the café were denied pension contributions that they were legally entitled to and the case was delayed for more than a year.

Shah will be sentenced on 5 September with the maximum penalty of an unlimited fine. The Gran Caffe Londra has since become compliant (in March of this year) with backdated pension contributions made to staff.

This case gives a strong message to those in charge of automatic enrolment compliance and ensuring that employers meet their duties, whether it be a third party such as an accountant or the business owner themselves.

While this is the first case of its kind in that a third party was arrested, it is far from the first time that someone has been prosecuted for auto-enrolment breaches.

A recent article in Money Marketing shows that The Pensions Regulator has issued a “record number of compliance notices against employers for breaching auto-enrolment rules” with more than 27,000 notices issued in a three-month period from April this year.

TPR is appointing High Court Enforcement Officers to tackle those employers that have refused or failed to comply with their auto-enrolment duties. When it comes to punishment, those employers that refuse to pay workplace pension fines could have their assets seized to the value of the amount owed in order to pay off their debts.

Those employers that remain non-compliant with their auto-enrolment duties following a court order may face prosecution in addition to a fine. Using the Enforcement Officers is a last resort, but it is also a reality that those who ignore their duties should get ready to face.

It is called automatic enrolment because the employer is required to complete their duties without any input from the worker. For more information on automatic enrolment, the workplace pension and how to ensure that you are fulfilling your duties or completing the process on behalf of the employer in the right way, contact Vintage Corporate on 020 8371 5232 or email info@vintagecorporate.co.uk